Praise the Lord for Power!

We covet your prayers as we prepare to travel many miles over the next several months. In preparation for this, a church here in California, along with a solar energy company, blessed us greatly by installing a solar panel on the travel trailer we will be using throughout the duration of our pre-field ministry. 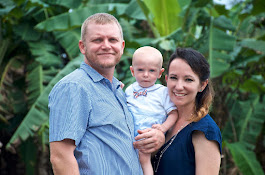